New Cell Contenders in the CAR Field (Part 1 of 2)

Chimeric antigen receptor T-cells (CAR-T) are one of the first clinically approved therapies to take full advantage of the most significant advancements in immunology and genetic engineering. The resulting therapeutics have been shown to produce remission rates exceeding 80% in patients with CD19+ B-cell lymphoma, making them nothing short of remarkable [1]. Unfortunately, CAR-T cells seem to have several caveats, which have limited their translation to other types of cancer [2].

The immune system is comprised of a large number of different cell types, each with unique roles to prevent the progression of cancer [3,4]. This has led scientists to explore the incorporation of chimeric antigen receptors (CAR) in other types beyond T cells[5–7]. Natural killer cells (NK cells) and macrophages seem to have the most potential as alternative CAR-based cell therapies, which may be able to overcome many of the challenges seen with CAR-T [6–9]. In this and the following edition of the Indee blog, we wish to discuss each of these cell types in detail. 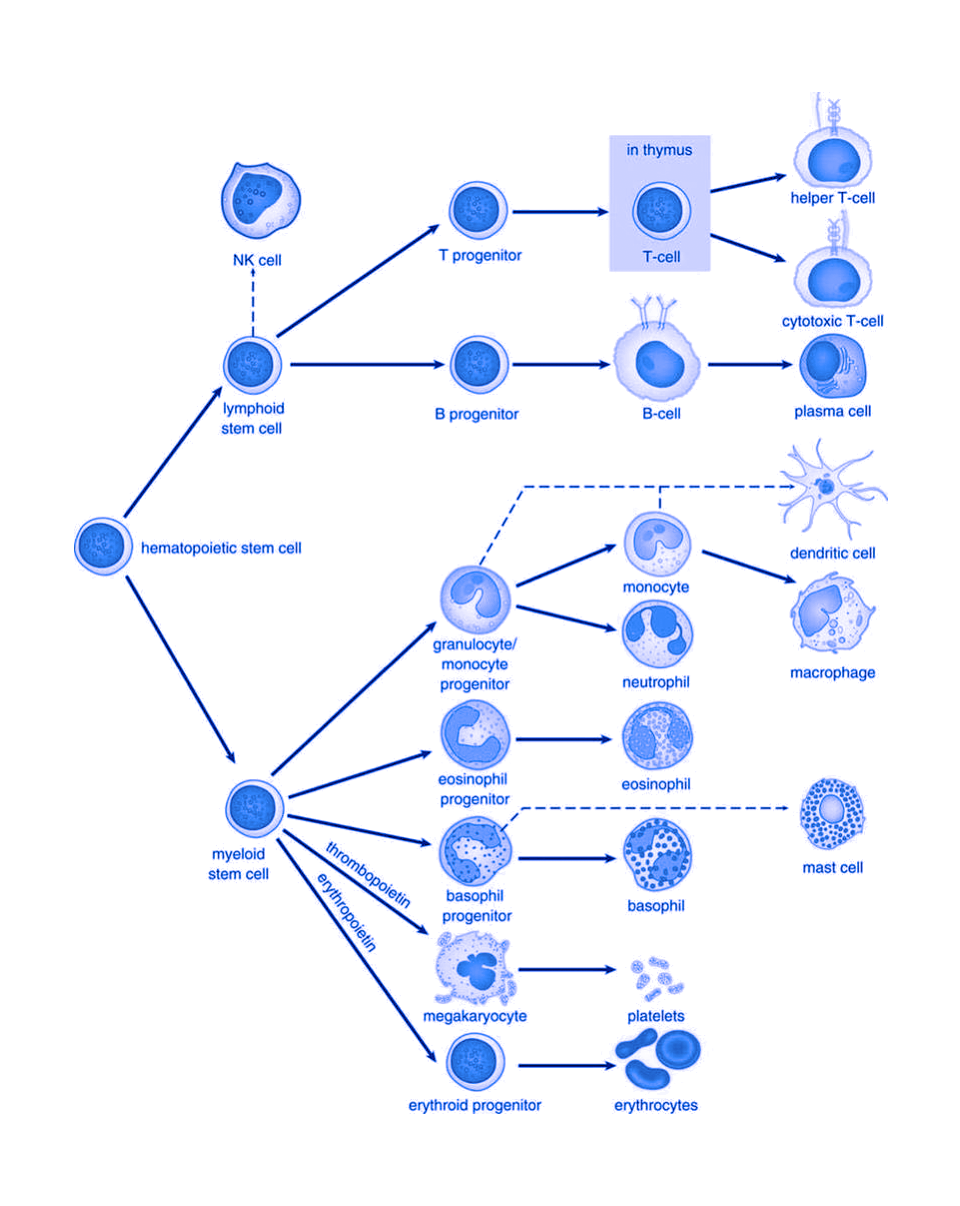 Chimeric antigen receptor natural killer cells (CAR-NK) are the most well studied alternative to CAR-T and possess several characteristics which make them appealing for cancer therapy [8,9]. For example, CAR-NK cells may be more effective against cancers with heterogenous phenotypes. Cell populations in solid and blood cancers can be highly heterogenous and some of the cells may have poor or nonexistent expression of the target antigen, which makes them invisible to the CAR. If left behind, these cells will proliferate leading to relapse of the cancer in a form which the CAR cannot target [9,10]. Ideally, these small populations of cells will be identified and destroyed by the natural cancer defense mechanisms already present within these engineered cells. T-cell cancer recognition is driven by the presentation of processed tumor antigenic peptides to the T-cell by the cancer cell’s major histocompatibility complex (MHC). However, cancer cells often reduce or eliminate their MHC class I expression to avoid detection [11].  NK cells possess the ability to identify and destroy tumor cells in an MHC-independent manner. This mechanism utilizes numerous receptors, which target stress markers expressed on cancer cells undergoing these problematic adaptations [9,12]. Thus, CAR-NK defenses are much more difficult to escape making it possible for these cells to destroy the few cancer cells that their CAR is not able to identify [9].

The options for source cells for CAR-NK therapy may make this therapy more economical than CAR-T. Primary sources of these cells include the peripheral blood mononuclear cells (PMBC), umbilical cord blood (UCB), and embryonic stem cells [9,13].  The use of autologous cells in CAR-T therapies is one of the primary drivers of its high price tag [14]. Methods to allow for the use of allogeneic donor CAR-T cells are being explored but the risk of the life-threatening graft versus host disease (GvHD) from an HLA mismatch remains [9,14,15]. NK-cells do not use HLA matching and do not seem to cause GvHD lowering the risk of complications [2,7,9]. This fact has led some to explore an off the shelf CAR-NK therapy from cell lines, which would dramatically lower costs by simplifying manufacturing and production [8,15]. 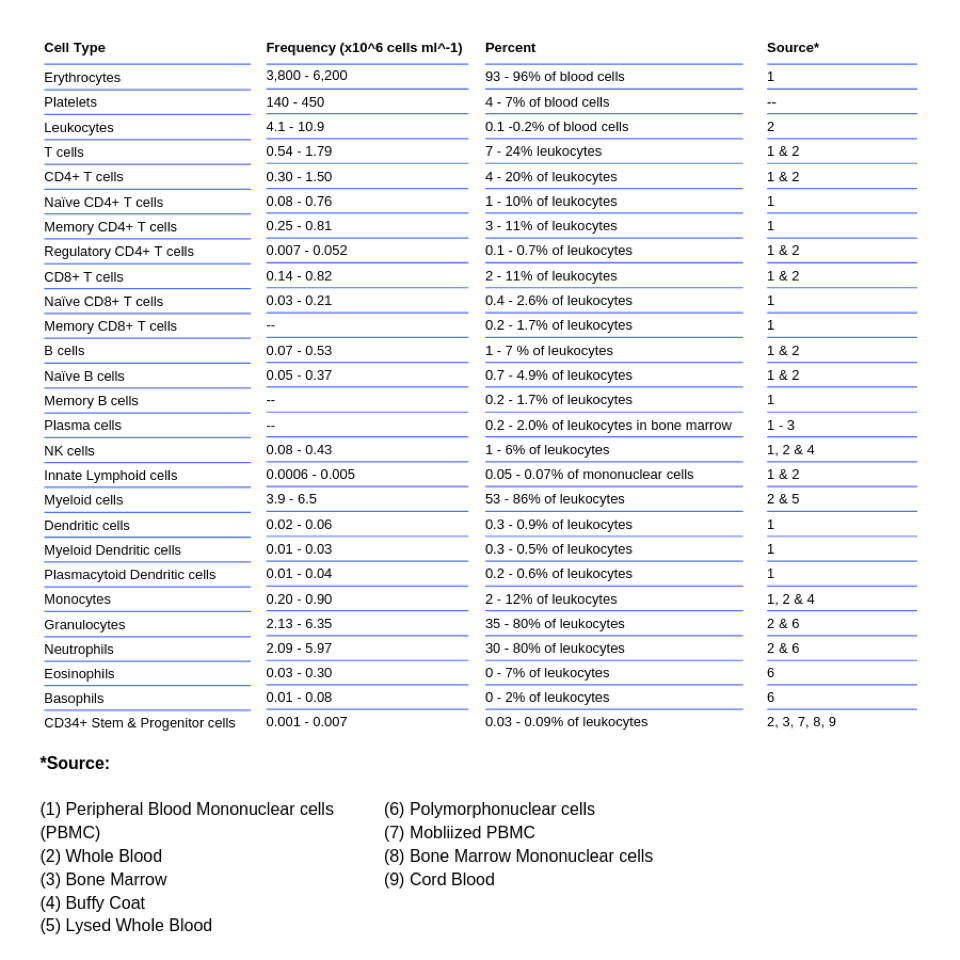 Due to their long-term persistence, CD19+ targeted CAR-T cells run the risk of producing chronic B-cell deficiency due to the low levels of CD19 expressed on these cells [9,16]. The lifespan of NK-cells is considerably shorter than T-cells, which may help reduce their potential for problematic side effects that can occur after the cancer resolution. However, a shorter lifespan means that a single administration of CAR-NK cells may not persist long enough to fully eliminate the cancer [9,15]. This is particularly problematic for cell line-based therapies, which require pre-infusion irradiation to prevent permanent engraftment which has the side effect of limiting in vivo persistence to around 7 days [8].

One of the biggest issues facing CAR-NK adoption is the challenging ex vivo expansion of NK-cells [9,15]. One of the most practical expansion methods for PBMC derived CAR-NK cells involves their co-culture with irradiated K562 cells expressing IL-15 and 4-1 BB ligand. This method produces a 127-fold expansion of NK-cells which is sufficient for a treatment regimen [17]. However, the leukemic origins of the K562 cells means incomplete feeder cell removal could have significant consequences. Feeder cell-free production methods are being tested but have been unable to yields method which produces pure populations of these cells in sufficient numbers [9]. The production of NK-cells from other tissues such as UCB or embryonic or pluripotent stem cells have produced better results but face hurdles of their own that need to be overcome [9,18].

Another problem facing CAR-NK cells is inefficient CAR transduction. Currently, retroviral vector-based transfection is the most effective method, but associated risks such as oncogenesis have drawn rightful concern. These worries combined with the low transfection efficiency of other viral systems in NK cells have led many to explore the use of non-viral methods [9,15]. Several studies have shown exciting results using the Sleeping Beauty transposon in combination with electroporation to produce CAR-T cells. [19,20]. However, the use of electroporation to deliver DNA vectors into primary NK-cells has been reported to be inefficient and produce high levels of cell toxicity, which may limit the utility of this technique in CAR-NK therapy manufacturing [9,15].

In order for CAR-NK therapy to see widespread adoption, these production hurdles need to be overcome. Our unique hardware employs the power of microfluidic vortex shedding (µVS) to provide a gentle, effective, and non-viral approach to gene delivery. Specifically, a recent study published in Nature Scientific Reports demonstrated µVS could rapidly transfect T-cells with a 1 kb mRNA construct. The process allowed for high viability, transfection efficiency, and cell recovery [21]. Because of the versatility of µVS as a transfection system for a wide variety of cells, we believe that this method will produce similar outcomes for NK-cells and could provide the solution needed to overcome the largest hurdles CAR-NK cells face on their path to clinical adoption.

Michael A. Evans, BSci MSci is a bioengineering Ph.D. candidate at Harvard University with 7 years of experience in immunology, cell therapies, drug delivery, and organic chemistry. His current research focuses on using macrophages as carriers for nanoparticles to improve their targeting towards inflamed tissues. He is an author of 4 peer reviewed publications with three more in press. He attended Furman University and the University of California, Santa Barbara (UCSB), where he received a B.S. and M.S. in chemistry, respectively. He received the 2014 John Sampey Award for the Chemical Sciences and was a 2017 UCSB New Venture Competition Finalist and the People’s Choice Award recipient. Michael will be finishing his PhD in late 2019 and is excited to begin his career in gene-modified cell therapy.

Sign up with your email address to receive news and updates.